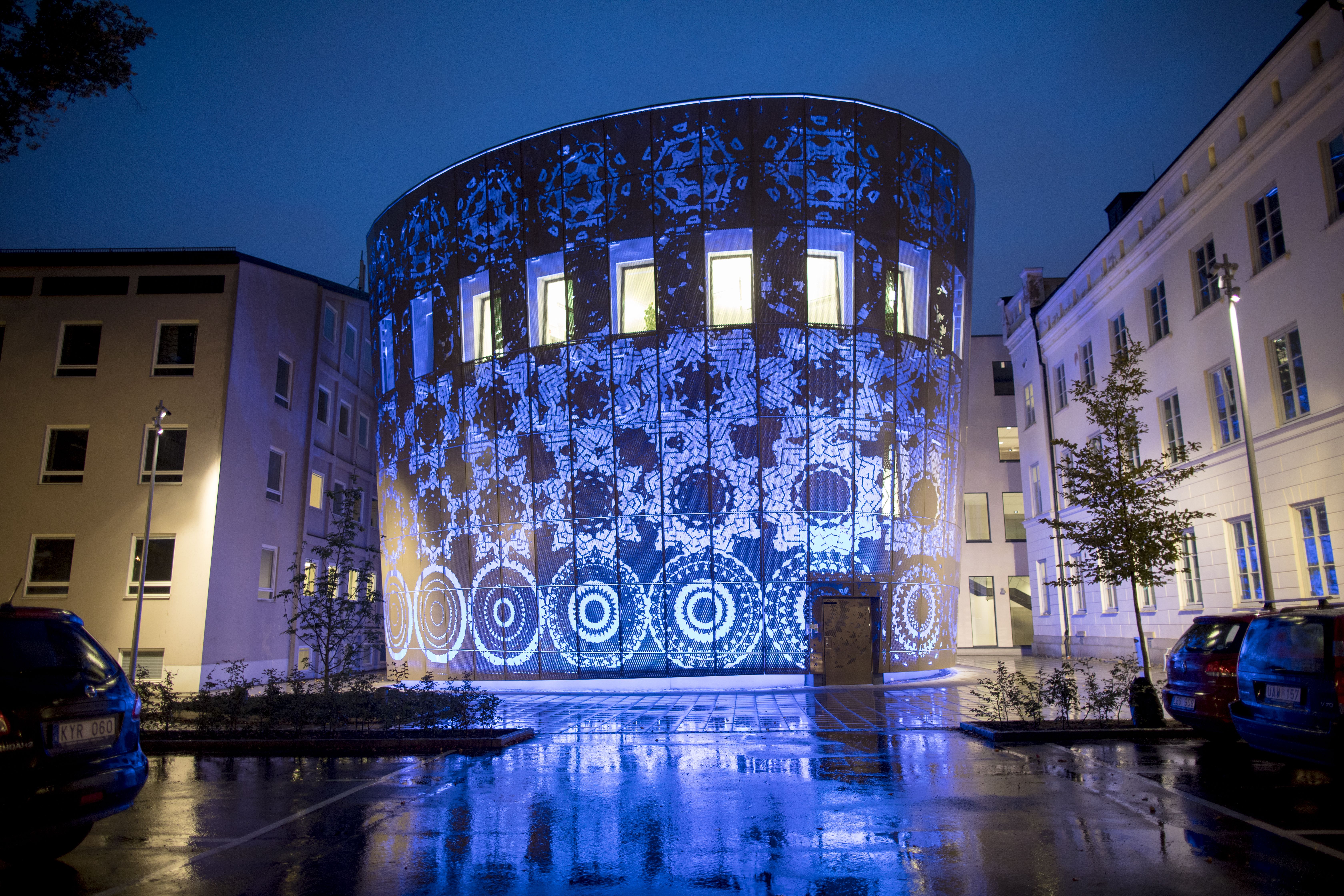 Violence has always played a central role in fascist ideology and political practices, either as a means by which to overthrow governments, or to achieve national rebirth and cleansing through the physical removal or annihilation of political enemies. Yet there were huge differences concerning the dynamics and magnitude of violence depending on the political context in which fascists came to power and ruled. Violence has moreover had a considerable impact on the way in which fascism is understood and framed in present-day societies, ranging from the type of mystic depictions that portray violence as a legitimate means of national defence, to the efforts to downplay the role of fascism in order to depict fascists as defenders of the nation and tradition against the onslaught of communism.

The conference Fascism and Violence aims for a comprehensive and interdisciplinary discussion about the intricate but largely underresearched relationship between fascism and violence. During the three-day conference, experts from the fields of fascist and genocide studies will discuss the ideology and practice of fascist violence, but also its legacies in present-day societies. The conference will be arranged in cooperation with the International Association for Comparative Fascist Studies, and draw upon the recent “transnational turn” in fascist studies and the comparative perspectives that have dominated the field of genocide studies for three decades in order to bring the two fields together.​ This will be achieved by focusing on the following three themes of relevance for scholars from all subject fields:

The convention includes 18 closed panels and three public events (a keynote by professor Roger Griffin from Oxford Brookes University on 25 September and two plenary sessions in the evening of 25 and 26 September). The keynote and plenaries will take place at the landmark "Humanistic Theatre" in the centre of the Campus Engelska parken and are open to the public (the keynote will follow directly upon the welcoming addresses, which means the doors will close at 09.00).

The conference is hosted by the Hugo Valentin Centre, Uppsala University, and co-organised with COMFAS at the Central European University. Convenors are Tomislav Dulić (HVC) and Constantin Iordachi (CEU). Contact details: comfas@comfas.org. The event was made possible by a generous financial contribution from the Swedish Foundation for Humanities and Social Sciences.