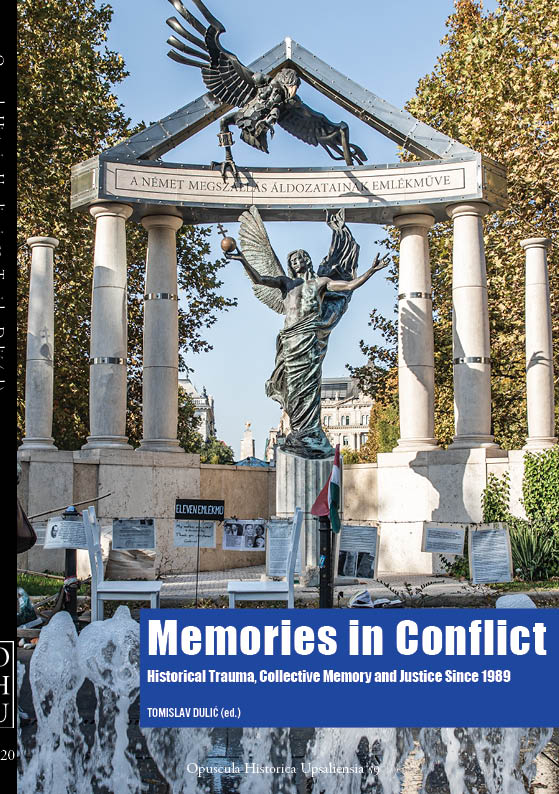 The volume "Memories in Conflict Historical Trauma, Collective Memory and Justice Since 1989” is part of the Opuscula Historica Upsaliensia series and edited by Tomislav Dulić. Departing from an interdisciplinary theoretical perspective that bridges the divide between the humanities and social sciences, four empirical chapters provide in-depth analyses of the profound effect the changes that began with the fall of the socialist system in Eastern Europe have had on the way in which traumatic memories of the past have been dealt with in Poland, Croatia, the UK and Chile. For further information, see: https://opusculahistoricaupsaliensia.wordpress.com.