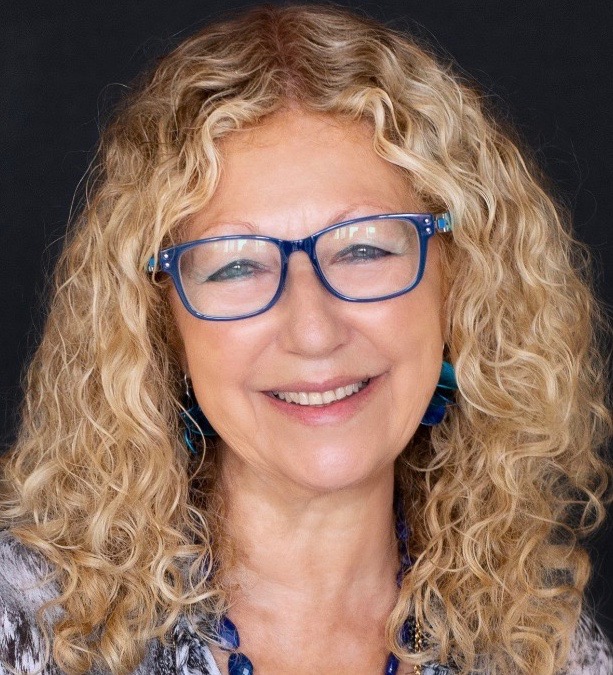 The nineteenth Hugo Valentin Lecture, “Survival During the Occupation:
Did the French People Save the Jews?”, will be given by Renée Poznanski, Professor Emerita of History at Ben Gurion University of the Negev. The lecture will take place on 25 January 2023 at 5.15 PM in lecture hall IV, Main University Building.

During World War II, 76,000 Jews were deported from France to the Nazi German death camps, of which only 3 per cent survived. Except for a few marginal voices, the consensus today is that the blame for the murder of a quarter of the Jews in France must be placed on the French Vichy regime. However, the statistics show that the high death rate of 25 per cent among the Jews of France is nevertheless significantly lower than in, for example, Belgium and the Netherlands (with 40 and 90 per cent respectively). Why was this so? According to an explanation popularised by Jacques Chirac and supported by some historians and media it was the French population that on its own initiative saved thousands of Jews from the Holocaust. During the lecture, Professor Poznanski will problematize the argument and investigate whether it is compatible with available historical facts.